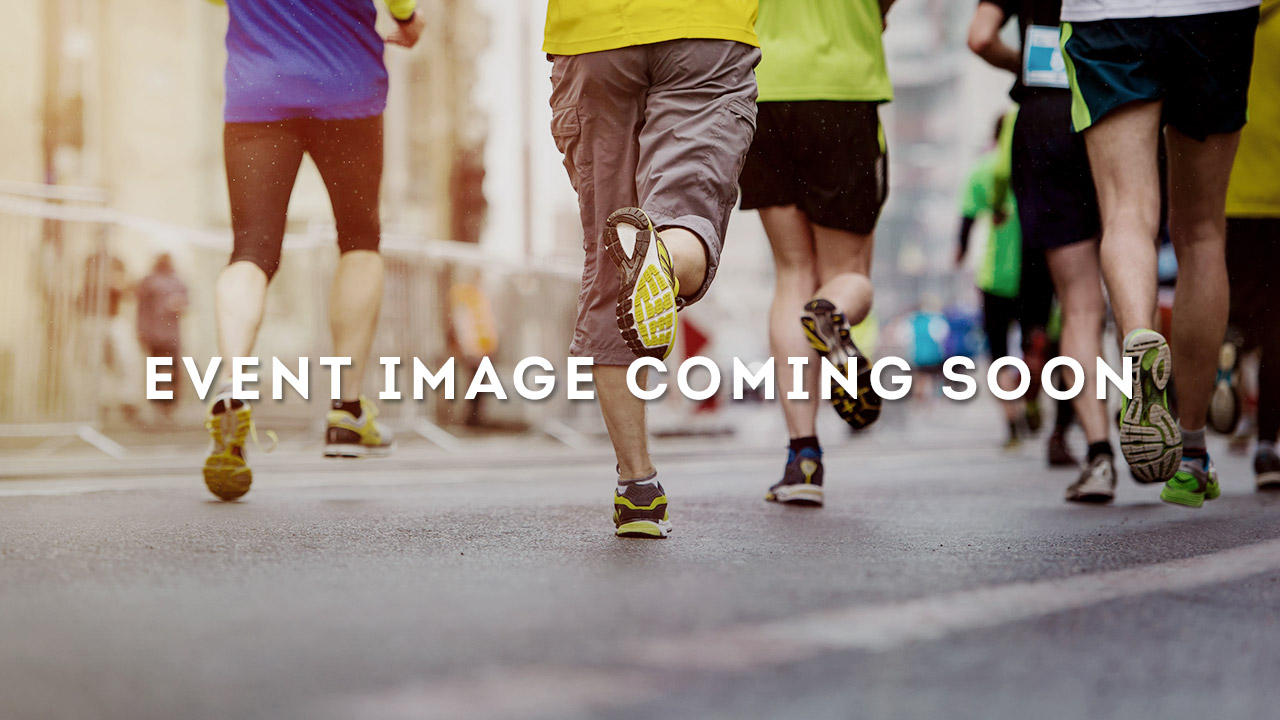 The Edgell Bathurst Jog is a 7.5km run, touted as "the biggest fun run in country New South Wales" by the event organisers.

The Edgell Jog commenced in 1975 to mark the 50th anniversary of the Edgell organisation. The first jog attracted 800 competitors and was called the Jubilee Jog. Over the years the total number of participants has increased as in now in excess of 45,000.

In 2011 the Bathurst Edgell Jog course changed from an 8km event to a 7.5km event to ensure competitor safety when crossing the Great Western Highway.