Is Drinking Milo As Healthy As You Think in 2019? 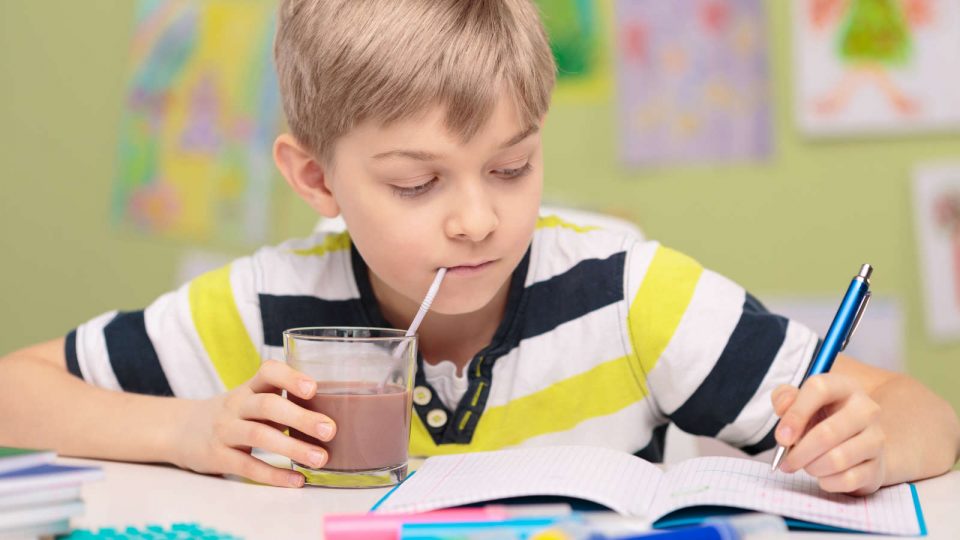 In 2018, NESTLE has to drop Milo’s 4.5 Health Star Rating after health experts have criticised the brand for “tricking” the consumers into thinking that Milo is healthy.

NESTLE based the 4.5-star rating on the condition that the consumers use just three teaspoons of Milo with a glass of skim milk.

With that, the public health experts and consumer group Choice suggested to Milo that they should receive a 1.5-star rating instead because most people don’t actually consume Milo based on the condition that they have stated.

Here’s how drinking Milo every day may affect you in another way.

Sugar on the go

Did you know that Milo contains more sugar than the other ingredients like malt, cocoa, and milk?

Consuming a lot of sugar content foods is already bad for our health and on top of that, drinking drinks that are high in sugar will only deteriorate our body.

Even the Malaysian Medical Association (MMA) has advised their fellow Malaysian people to drink Milo moderately as in the 100g serving of chocolate drink, 40g comes from sugar. That is a lot as it is nearly half of the 100g.

Not just that, do you know sugar is bad for you? It is because it has calories and no matter where sugar comes from, it tends to increase the triglycerides and fat levels in your blood, and higher triglycerides increase your risk of heart disease. (Triglycerides is a type of fat in the blood.)

So, sugary beverages don’t curb your hunger. It is making easy to consume a high number of liquid calories.

Research has consistently shown that people who drink sugary beverages, such as soda and juice, weigh more than people who don’t.

Weight gain has been linked with a high risk of heart disease, diabetes and types of cancer.

Also, drinking a lot of sugar-sweetened beverages is linked to an increased amount of visceral fat, a kind of deep belly fat associated with conditions like diabetes and heart disease.

Consuming too much of sugar, particularly sugar-sweetened beverages, has been linked to atherosclerosis, a condition characterised by fatty, artery-clogging deposits. It will increase your risk of Type 2 Diabetes.

There have been findings that Milo’s glycemic index is the same as coke. Glycemic index is a relative ranking of carbohydrate foods according to how they affect the blood glucose levels.

Milo that is dissolved in water has a Glycemic Index (GI) of 55 and it can only be brought down by using milk instead of only water.

However, if you mix a large amount of Milo into a mug of milk, the GI level will shoot up close to 55. Consuming too many foods that are high in GI should try to avoid or keep in moderation.

Other than sugar, there is an ingredient in Milo called Maltodextrin. It is an ingredient that causes your blood sugar level to spike because of its high glycemic index. It is a white powder made from corn, rice, potato starch, or wheat. that is relatively tasteless and dissolves in water.

It is an additive in a wide range of foods, as it can improve their texture, flavour, and shelf life. Although the powder comes from these natural products, but it undergoes processing.

The Maltodextrin suppresses the growth of probiotics by suppressing and changing gut bacteria composition, made from GMO corn that may toxically affect several bodily organs and systems which may cause an allergic reaction or side effects and there’s also no nutrient value in it.

Maltodextrin may cause a sharp increase, or spike, in people’s blood sugar shortly after they eat food containing it. Blood glucose levels can be especially dangerous for people with diabetes and insulin resistance.

Gut is an essential part of our body. So whatever goes in our body, it might affect the balance of gut bacteria.

Due to Milo’s high sugar content, it will do little to satiate your hunger. Instead, it will just stimulate your sense of hunger and get you to keep on eating. Therefore, if you are consuming a large amount of sugar, you’ll just end up putting on more weight.

Even if you want to increase your weight, consuming a large amount of sugar is not the way to go. No doubt that there is a relationship between sugar and weight, but that doesn’t mean that you should use this method as a form of increasing your weight.

Consuming a large amount of sugar will not only increase your weight but you will also be in a high risk of getting diseases.

You don’t have to stop drinking Milo. Just drink it moderately. So what do you think about this?

What are the benefits of Milo?

It has known for a energy beverage for sports and good health. It consists vitamins and minerals, which are milk and malt.

Is Milo good or bad for you?

According to health and consumer advocates, Milo with skim milk might have 4.5 stars. But Milo that has only 1.5 health stars according to choice.

Milo is a powder based drink of chocolate and malt. It tastes like chocolate milk.

Why is Milo so popular in Malaysia?

Milo had been known as a go-to drink for breakfast in Malaysia. It is also being commercialised as an energy beverage for sports in Malaysia.

Lee Nah is a sports enthusiast who enjoys playing different kind of sports like floorball, hockey and even soccer! She personally believes in life long learning and self-development.

Running Vegans: Is A Plant-Based Diet Good for Runners?

How You Can Survive Chinese New Year Feasting Easily