7 Causes To Run For In Singapore 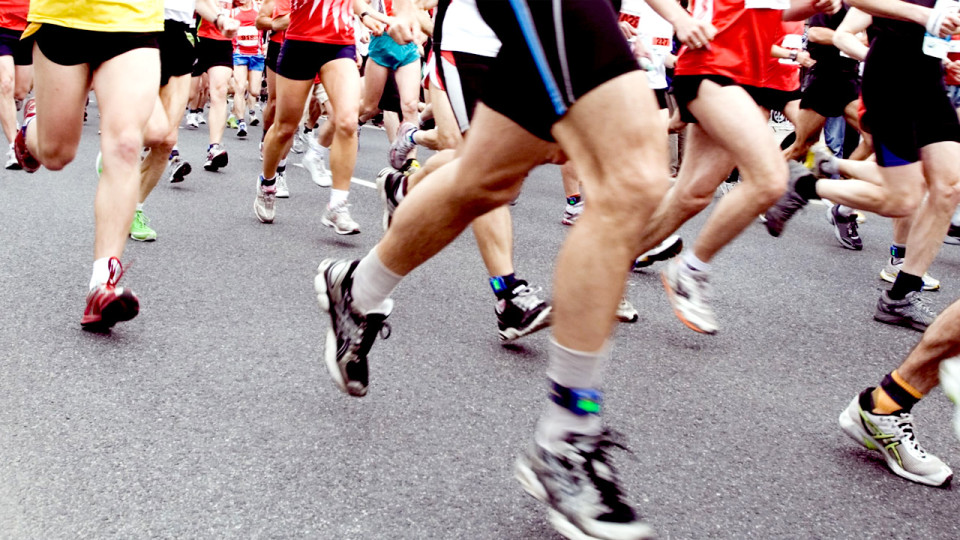 Why do we run? For the majority of us, it is a way for us to keep healthy and active. For others, it is a challenge for themselves to run further, faster and stronger. But we can also make our training and racing sessions more meaningful by running for a charitable cause.

Here are 7 meaningful causes for you to run for:

While only 60% of total waste is being recycled in Singapore, the numbers are becoming more encouraging. More and more people are adopting environmentally conscious lifestyles. The popularity of eco-friendly running events organised locally are proof that Singaporeans are not only becoming more health-conscious, but take great value in taking care of the environment too.

The inaugural ECORUN is organised by National Geographic Channel and the National Environment agency. It aims to empower our youths to lobby adults by raising awareness on environmental sustainability through recycling and adopting environmentally-friendly lifestyles.

NTUC Income also organises the annual RUN 350 is which aims to educate the public on the need to lower atmospheric CO2 levels to 350 parts per million, the figure where scientists believe is the level required for Earth’s sustainability. Part of the proceeds will go to the Garden City Fund’s Plant-A-Tree Programme. Over the past 3 years, a total of 629 trees have been planted. TOUCH Young Arrows (TYA) is an organisation that aims to support children that come from disadvantaged families. TYA has 17 Children’s Clubs that provide free tuition, as well as organises events to boost family harmony. TYA organises an annual charity run called the Run & Raisin’, with an accompanying carnival where the money raised will go towards families with financial difficulties.

The POSB PAssion Run For Kids also raises funds for needy children, reaching out to over 7,000 children in Singapore over 19 programmes. Their aim is to reach out to 15,000 children in 2013 with even more meaningful programmes and activities. Another charity event that runners can support is Run for LIFE, which is organised by Life Community Services Society, a registered non-profit charitable organisation. Their programmes reach out to more than 950 children from different races and religions.

An estimated 10% of our citizens in Singapore have an average monthly income of only $440 and below per household member. The innocent children that are born in these unfortunate situations have so much potential. Give these children a chance for a normal life by supporting the events that these charities organise!

3. For Better Understanding of Disadvantaged Groups More hospitality and F&B businesses are hiring ex-convicts, but we runners can also do our part by participating in the upcoming Yellow Ribbon Prison Run 2013, which was held recently on 15th September. The run aims to create awareness of giving second chances to ex-offenders, and to generate acceptance of them into the community. Participants get the unique opportunity to run past various historical sites, as well as into the Changi Prison Complex itself.

A lesser-known, but equally important event is the annual Race Against Racism: Orange Ribbon Run, aimed to counter prejudice and racism, and to cultivate harmony, equality, and freedom for Singaporeans of all races and religions.

By supporting these runs, we can promote better understanding and acceptance between different groups in Singapore.

For those who want to would like to support a charity, runners may consider supporting the Metta Welfare Association, which has 9 centres that provides accessible and affordable medical care for the less fortunate elderly. They also provide special disability care and training for the mentally disabled. Metta’s charity programmes assist and aid some 1,000 beneficiaries from across various races and religions. They organise the annual Metta Charity Run, which directly benefits programmes for the development and enrichment of its disability care, medical care, special education and early intervention.

This year’s Metta Charity Run 2013 took place on September 7th is at the picturesque Punggol Waterway, with the route being a scenic park connector alongside a landscaped waterway resembling that of a waterway.

The Shape Run was the first women-only competitive run that originally started in 2006, and was responsible for popularising and promoting running to women in Singapore. Their Shape Run 2013 was recently delayed to 27th October, but it still remains the most popular women-only run in Singapore, with over 10,000 registered runners. Runners who are looking for a fun day out with the family can also support the upcoming Pink Ribbon Walk 2013 on 28 September 2012, which is a 4.1KM walking route that aims to raise breast cancer awareness, show support to survivors and raise funds to further enhance Breast Cancer Foundation’s support group programmes and awareness outreach.

The recently concluded “Love Your Heart” Run was organised to help raise awareness for heart disease in Singapore, and benefits the Singapore Heart Foundation, which is a non-profit charitable organisation focusing on rehabilitative and preventive care for recovering or at-risk patients. Cancer is one of the leading causes of death in Singapore. There are 28 people are diagnosed with various types of cancer daily. Because of this, the Singapore Cancer Society is a firm supporter of engaging the public with efforts to raise awareness against cancer. The SCS organises its annual Race Against Cancer run, where tens of thousands of people are inspired to run alongside brave cancer survivors like Carolyn Soemarjono (read more on her story here), and gather around afterwards to listen to their experiences.

The internationally renowned symbol of Terry Fox running to battle cancer has touched the lives of so many people, both locally and internationally. The Terry Fox Run in Singapore, organised by the Canadian Association of Singapore in conjunction with the SCS, ensures that his legacy continues.

The Run For Hope is an annual run organised by Four Seasons Hotel Singapore, Regent Singapore and the National Cancer Centre Singapore (NCCS) to raise much-needed awareness and support for cancer research. It is also one of Singapore’s oldest ongoing marathons, being inaugurated 20 years ago, in 1993!

Racing For A Noble Cause

It is never too late to start running for charity. One of our local running heroes, Mr. Kor Hong Fatt, started running marathons at the age of 71, after suffering a heart attack at the age of 70! Sign up for a charity run, and keep fit while giving back to a good cause.

Show your support for the disadvantaged. Share with us what you’re running for in the comments below!