19th Nagano Marathon 2017: A Celebration of The Olympic Spirit 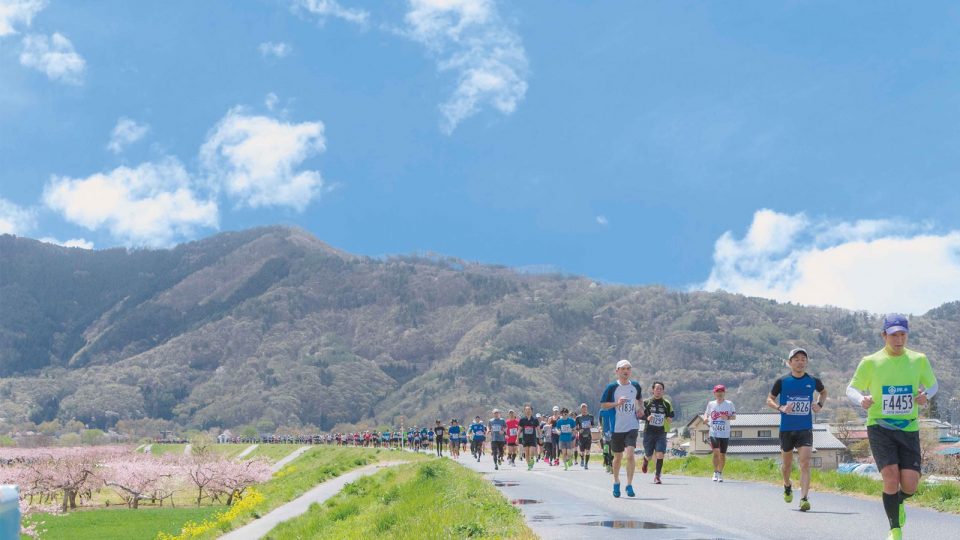 The 19th edition of the Nagano Marathon will once again bring together world class athletes and amateurs from around the world at the IAAF Bronze Label Road Race on Sunday, 16 April 2017.

This event began in 1999 to commemorate the Nagano 1988 Olympic Winter Games. It aims to uphold the ideals of the Nagano Olympics and fulfill the dreams of future generations while in coexistence with an environment rich in nature. The Nagano Marathon is a fast-paced marathon with a cut-off time of 5 hours. Gates are set up every 5km along the 42.195km course with closing times scheduled. Athletes who arrive at a gate after the closing time will not be allowed to participate in the race thereafter.

Although 10,000 participants are expected in this year’s race, only 500 slots are available for overseas runners. Participants must also meet the minimum age requirement of 18 years old.

Alongside the open category, invitational athletes recommended by the Japan Association of Athletics Federations (JAAF) and the hosting committee will make their appearances too. This list will only be announced in April 2017.

The Nagano Marathon is accredited by the JAAF and AIMS. Each of these locations was the official venue at the Nagano 1998 Olympic Winter Games. The Big Hat for instance, hosted the ice hockey games while the White Ring hosted figure skating and short track speed skating events. In 1998, it was the majestic mountains and snow that beckoned the world to come for the Winter Olympics Games.

Today, even after 19 years, the Nagano Olympic spirit is still very much celebrated with the Nagano Marathon held annually. This event will bring about a great atmosphere into the city with brass bands, taiko drums, festival food and plenty of cheering from the locals. Nagono City is convenient to reach, through the Hokuriku Shinkansen connection from Tokyo. Wi-Fi hotspots have also been established at the Zekoji Exit and the East Exit of Nagano station for foreign tourists and other visitors from within the country.

Join the 19th Nagano Marathon 2017 and expand your horizons of running in Japan.

Yun Jie is a competitive athlete and coach who is actively involved in various sports at community and international levels. Through editorial writing, she hopes to positively influence and educate readers with her expertise and experience in high sports performance.