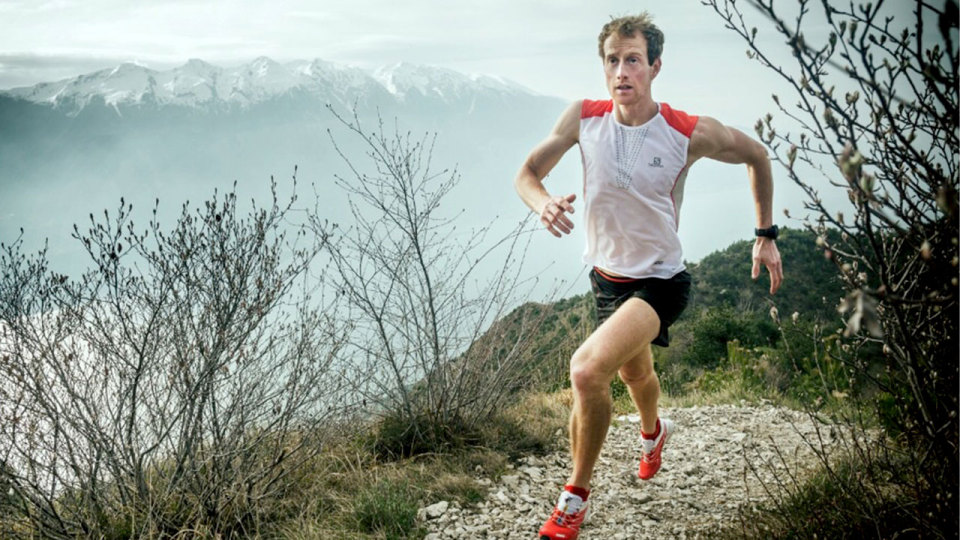 Taking place on 7 and 8 February 2015 at the Suntec Convention Centre, the Runners Convention 2015 will feature exclusive workshops conducted by a mix of renowned international and local experts offering advice on all things running!

Organised by Train Live Compete, the largest inaugural Runners Convention in Southeast Asia aims to bring together experts internationally to provide education and excellence training to the running community. Not only that, organisers of the 4 Deserts Race Series RacingThePlanet will also make an appearance too. Workshops will also be conducted by experts on Sports Injury Prevention, Sports Taping, Cross Core 180, Yoga, and more! Enjoy RunSociety’s special deals for the Runners Convention 2015! Simply insert the code “RSSP2015” while registering to get S$10 off the normal registration fees for ALL categories. Register fast, as our exclusive code will be valid only until 16 November!

You will be entitled to a goody bag worth more than S$50, including a Newton tee shirt. Stand a chance to win lucky draw prizes from event sponsors too!

With the chance to glean some advice from internationally renowned runners and experts, as well as exclusive discounts from major sports vendors, runners should definitely mark down their calendars for this “must-visit” event!

The inaugural Runners Convention 2015 will take place on 7 and 8 February at Suntec City Convention Centre (Level 3). Early bird registration is now open until 3 December 2014, and normal rates will apply from 4 December 2014 to 31 January 2015.