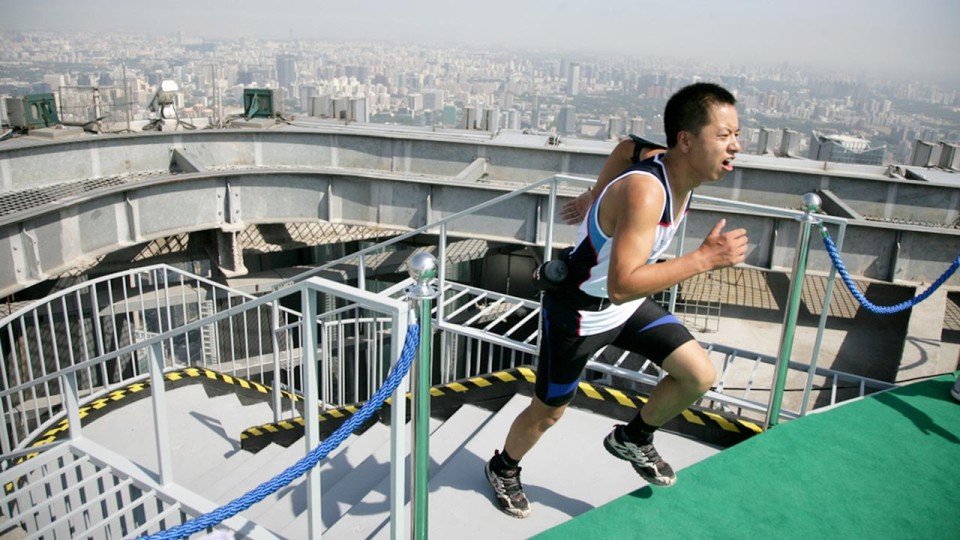 On 13 September 2014, runners will start at the tower’s ground floor lobby and ascend 54 floors to the helipad on the rooftop. They will face the challenge of running up a total of 1,352 steps to a height of 245 metres, where, assuming runners can recover their breath, will see a stunning 360 degree view of Chongqing City’s skyline.

Stair climbing, first known as “vertical races” in the 1970s, is now a global sport with stair climbing clubs hailing from the US, Canada, Europe and Asia as well as professional athletes who train year-round to be the first to reach the top of the world’s tallest buildings.

Although still a relatively new sport, stair climbing has quickly caught on with fitness enthusiasts attracted not only by the physical demands of this gruelling sport but by also the novelty of competing in unique urban settings – the world’s tallest structures, some of the tallest of which are located here in Asia.

The Westin Chongqing Vertical Run organised by Sporting Republic and the International Skyrunning Federation has been selected as Exhibition Race for the 2014 Vertical World Circuit (VWC), the world’s first and only skyscraper racing circuit, uniting some of the world’s most iconic skyscraper races, including the Empire State Building Run-Up in New York City.