Odlo’s New Revolution, Ceramicool, Cool Down Your Skin Temperature by up to 1°C 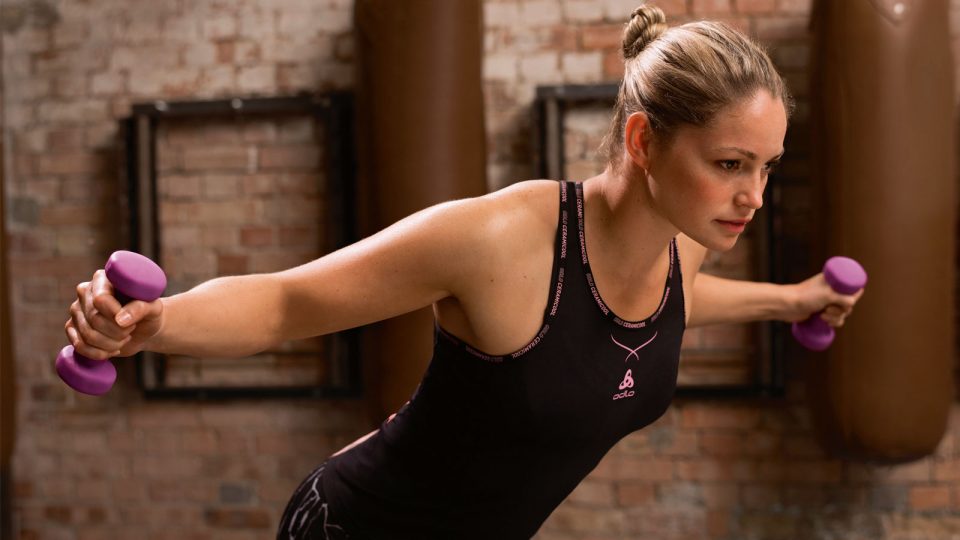 Founded in 1946, Odlo is a company with 70 years of continuous innovation. Odlo is derived from the name of its founder, Odd Roar Lofterød. The company was born in Norway but moved to Switzerland when the founder’s son took over.

Odd Roar Junior took over the company in 1979 and moved the HQ to Switzerland in 1986. The company didn’t stop developing its clothing line. From functional running and outdoor wear, double-knit T-shirts, performance clothing for kids and bikers, to seamless underwear made from 100% recyclable material, Odlo is always working on something. In sport, success and failure are often distinguished by a very tiny margin. A split second, a millimetre, or even a degree can be all that prevents an athlete from achieving a goal. Finding that extra one degree of performance is a never-ending quest. It might involve one more day in the gym, an extra lap around the track, or a cooling garment that ensures the best possible conditions for an athlete to perform.

One degree can be the difference between a great day and a bad day. People are always looking for something that gives them an edge and makes life easier. And Ceramicool is Odlo’s solution for that.

Ceramicool is a unique active-cooling technology. It provides athletes with a refreshing sensation, cooling the skin by up to 1°C when worn. With Ceramicool, Odlo guarantees top performance even in the sultriest of conditions.

The active cooling technology of Odlo works on three levels: First, the yarn has ceramic particles which transmit the excessive heat away from the skin. Second, the yarn’s surface area creates small air channels that allow streams of warm air to flow away. Third, the low-density yarn creates ultimate breathability and ventilation. The combination of these three factors keeps you cool even on the hottest day. The Ceramicool is available in three different styles.

Ceramicool Seamless garments are made of 100% Ceramicool yarn. They also feature seamless functional zones and a UPF of 30+.

The Ceramicool Pro garments are a combination of Ceramicool yarn and cleverly positioned mesh panels, with a UPF of 25+. The Ceramicool styles feature Ceramicool technology on the garment’s inner in sensitive areas such as the underarms, neck and back, and it has a UPF of 20+.