HomeTeamNS Real Run 2013 Hits You With New Surprises Each Year 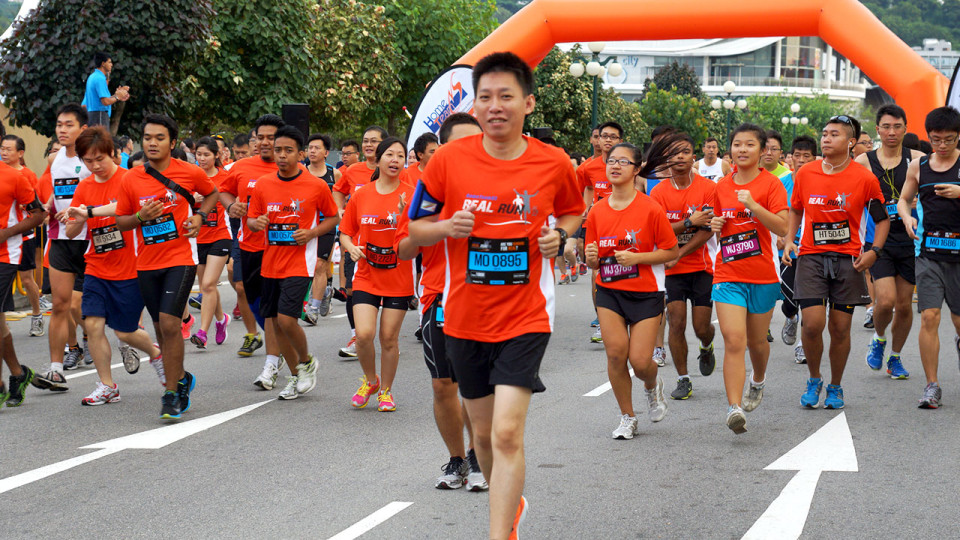 Why are there “kid specific” entitlements in one of the most challenging runs of the Singapore race calendar you ask? Simply because in 2013, the organisers are introducing a 500m Kid’s Beach Dash category! Catered to young energetic sprinters aged 7 to 12 years old, the dash is possibly the only beach race in Singapore for kids. Other categories include 3km non-competitive and 10km competitive. In 2013, the runner’s entitlements are aplenty! They include:

The 18th Edition of the HomeTeamNS REAL Run happens on the 25th May 2013 (Saturday) at 7:30am. Early Bird registration ends 24 March. Runners can sign up at www.realrun.sg. Registration fees for participants include admission to Sentosa, so runners can enjoy the beautiful day in a beautiful place.