The Reebok ZQuick: Inspiration From The Racing Tracks 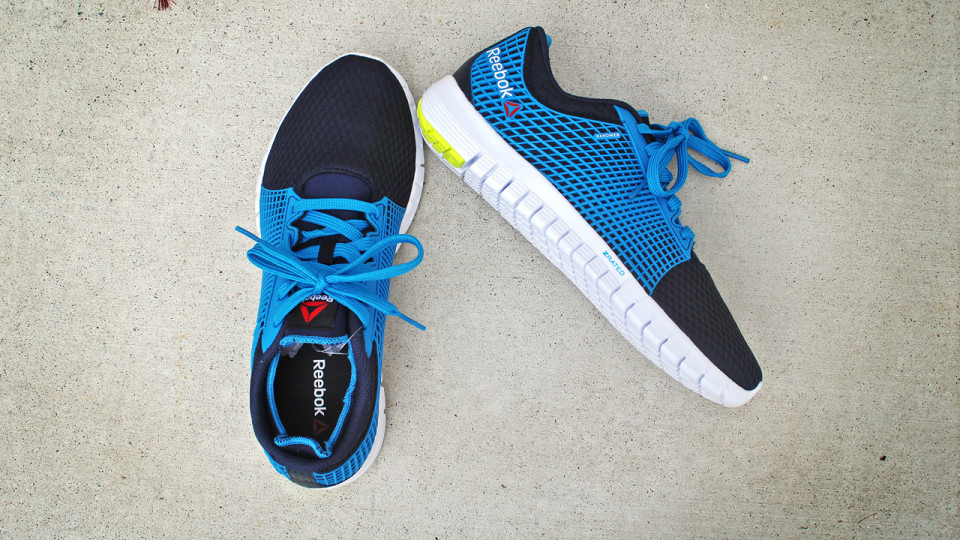 Reebok’s latest ZSeries Collection features shoes with a unique outsole inspired by ZRated performance tires found on sports cars, and I had a chance to test them out.

I received the Navy/Conrad Blue version of the ZQuick, which was a pretty nice colour combination. Not striking enough to turn heads, but the ZQuick also comes in bright red and neon yellow variations too. The shoes weighed at 230 grams per shoe for a men’s US Size 7 and half.

The unique outsole was the ZQuick’s signature feature, and it was very flexible, bending and stretching every time I twisted the shoe. Time to put the ZQuick to the test! Break in period was very minimal. I was able to switch from my Kinvara 4 to the ZQuick with no problem. I had some prior experience running with 4mm offset shoes since my Kinvara 4, and was able to take the ZQuick out for a 15km run on the first go.

Take note that the 4mm offset encourages runners to land on the midfoot or forefoot when running. Midfoot or forefoot runners should have no problems acclimatising to the Reebok ZQuick. Heelstrike runners, however, will need some time to adjust to the lower offset.

The shoe has a snug bootie style fit, so you don’t have to worry about the tongue getting out of place after running for a while.

The shoes are adequate for extended runs. Having gone for multiple runs of mixed distance, the shoe fit is really secure, and the no-sew upper mesh remains breathable after extended distances.

The real flexibility of the shoes actually shines in quick and high impact exercise. The blue web-like things you see in the pictures are not just for show. It’s actually their NanoWeb technology which supports the no-sew upper mesh.

Combined with the bootie fit, the shoes were really snug and fit well even as I sprinted for round after round at the stadium tracks for interval training.

Another pleasant surprise is that the ZQuick shoes were also excellent in the gym. The unique outsole and spacious toe box gave me great stability and traction as I went through squats, lunges, calf raises and more.

Because of the unique outsole, dirt and stones may collect amongst the numerous grooves if you run on trail terrain. Also, do take note that the ZQuick contains less cushioning than shoes of similar weight.

Even though the ZQuick outsoles are really different from conventional designs, the individual lugs show no signs of wearing out after 100km of total distance on road, treadmill and tracks.

I was expecting the Reebok ZQuick to be “just another shoe”, but I was really pleased with its versatility. Its Nanoweb support, snug fit and “grippy” outsole combine together for a really versatile training shoe.

When you think about it, the parallels between shoes and tires are similar. Both are designed for ground contact, maximum traction, and for the smoothest ride possible.

In this respect, I’d say that the Reebok ZQuick shoes are pretty “tire-riffic”! Be Part of the Iffley Road Legacy

What’s Up Your Sleeve? If the Answer is “My Calves,” Discover the Rockay Difference